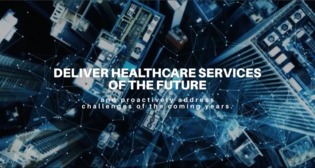 Now, two years later, Mass General uses intelligent automation to allow staff the time they need to focus on more valuable tasks, resulting in millions of dollars worth of savings.

Watch this full video to learn more about how they’ve been able to achieve these results, and what the future holds for automation at Mass General Brigham.