This resource is no longer available

The market awarded 105 contracts in EMEA, a drop of 15 percent year-on-year and 17 percent sequentially.

For the first time in more than a year, awards for restructuring accounted for about half of the region’s total, as the value of these deals increased both sequentially and year-on-year.

However, this result was only slightly below the average for first quarters over the last five years, indicating that, following three particularly strong periods, activity in the largest European market remains robust. 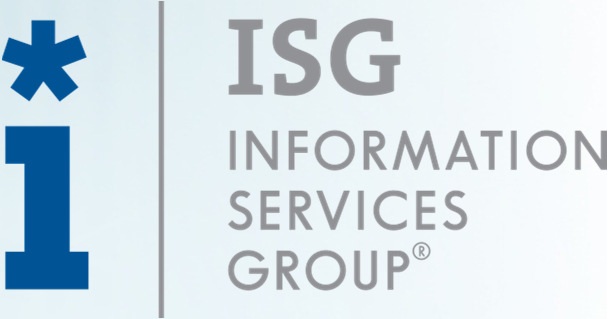 This resource is no longer available.